Prospect’s Inferno Cheer and Dance Club has lived up to its name by lighting up the stage at its first international event. Inferno took four teams to the elite Duel in the Desert competition in Palm Springs in the US last month and its youth level one team managed a second-place finish.

“Placing second at Duel in the Desert was an amazing achievement and we were overjoyed for our athletes,” club owner Emma Squire said.

“It was a great way to wrap up the success of their 2017 season, or so we thought, as only a week later when we attended the Athletic Championships in Honolulu, our junior one team and our open four team won their divisions, making them Nationals champs.

“All of our teams did amazingly at both competitions, with all teams placing in the top five in each of their respective age divisions and level.” 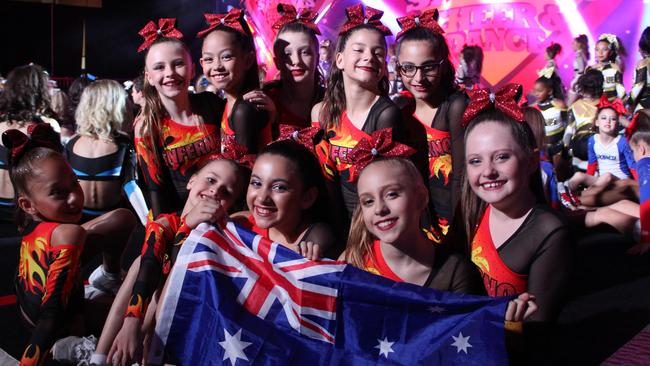 The article was written by John Besley, Blacktown Advocate

We are COVID Safe! 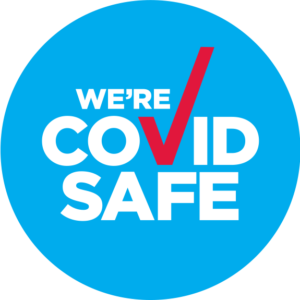